Pan Fried Dumplings with Chili Garlic Sauce! So much went into these tiny little flavor bombs. These were probably one of the more difficult things that I've made. Difficult as in I had a trying time dealing with the dumpling skin. I couldn't find wonton wrappers at the grocery store, so I decided to make them myself - which was pretty straight forward. However, getting the right shape to the dumping once the filling was added was something that made me want to bang my head against the counter top. I am a bit OCD and extraordinarily detail-oriented and I wanted every single dumpling to come out perfectly. After several attempts to have everything look uniform, I gave in. To be honest, the fact that everything came out differently was actually more refreshing once I saw them all together in the pan. It was almost as if they all fit together like pieces of a puzzle, each different and perfectly shaped in their own right.

The sauce to go with them really compliments the taste, too. A bit salty and a bit spicy, it brings out the flavor of the dumpling and it's literally like a flavor explosion with each bite.

2 cups of all purpose flour

OR 1 package of wonton wrappers

2 lbs of ground chicken or pork 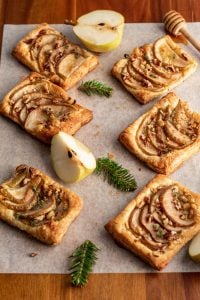 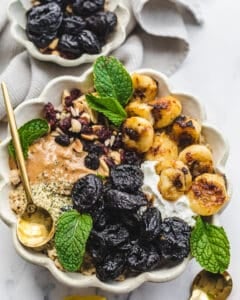 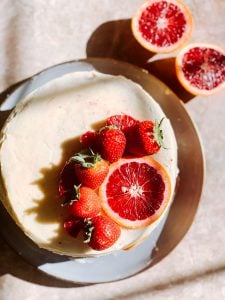 I just read on @thebakefeed that today is National

Mixed Berry Trifles with Butter Cake! I can't get

Happy Easter Everyone! Wishing everyone a restful