When was the last time that you logged onto Facebook and scrolled past the memories section and got that overwhelming feeling of "Wow, how was this 6 years ago?!" - for me, it was this morning. Six years ago, today, I was in Buenos Aires, Argentina, drinking wine in the country side, frequenting steak houses, and wishing I knew how to tango. On the last day, a friend and I randomly decided to take a walk off the beaten path and wandered into a less developed area of the town. There were dirt roads, abandoned houses, and the smell of fried food in the air - which is probably what lured us to venture that way. We stumbled upon a food cart that was selling empanadas. I bought a beef empanada that cost maybe around the USD equivalent of 35 cents and took a bite. I started doing a happy dance and smiled in sheer amazement as to the flavors that were bursting in my mouth. There were savory flavors like garlic and onion and then a hint of sweetness which I learned came from raisins. While I do not speak any Spanish whatsoever, the words did not need to be stated to exclaim how much we enjoyed this dish. The man who made them laughed when he saw how much we were enjoying them when we went back for seconds. As we responded "Muchos gracias" and walked away, I never forgot that feeling of discovery and wanting to replicate that taste. I was amazed as to how such simple ingredients when added together made such a masterpiece – I guess that can be said about many things in life, huh?

I was inspired to recreate this recipe today and shockingly, the taste took me right back to that dirt road in Buenos Aires with the sun beating down upon me, sitting down on the edge of a dilapidated stone wall - swinging my feet, smiling and eating empanadas.

For the dipping sauce 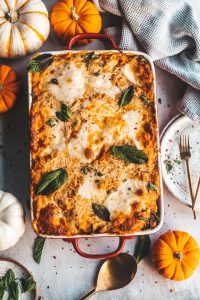 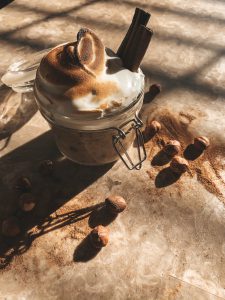 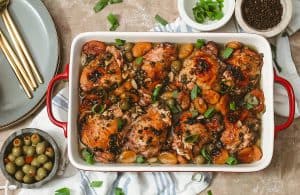